Watching Youtube videos on my Samsung Galaxy S3 android phone used to be a painful experience for me.

The video would take forever to load and would constantly buffer. I know it isn’t my internet connection causing the problem because I used to watch movies on my former Nokia smartphone.

I have found through looking for a solution on the internet that other people are having the same problem using their android smartphone but I’ve never found a solution.

I just stopped watching Youtube videos on my phone altogether. Well I’ve come to the conclusion that the Youtube App which is made by Google is crap.

During the last upgrade, the Chrome browser was added to my phones apps. Why do I need another browser was my initial thought but I decided to try it out tonight.

I checked out my site to see how it would look on the browser and navigated to this post which contains a Youtube video.

I was pleasantly surprised when the video started almost immediately and didn’t even lag for a second.

I signed in to Youtube’s mobile site on the web and checked out some videos to be sure. You can watch full HD videos with no problems using the Chrome app for android.

Why this works and the Youtube app doesn’t? I have no idea why it shouldn’t.

After posting the article, I’ve gotten a lot of views from people checking for solutions.

I realize that this isn’t exactly a fix for the buffering problem with the app and I’m still trying to find more info on what I could do to make the app work better.

Anyway, I’m welcoming fixes from readers that could help myself and other readers so please post in the comments if you know of any.

Below are some user submitted fixes you can try.

From commenter mdvenna: Submitted May 22

“The real fix for this is to go into Setting -> Wi-Fi -> Settings -> Advanced and uncheck Wi-Fi optimization. This makes a huge difference and essentially stop the youtube buffering problem.”

This doesn’t work for me since I don’t have Wi-Fi optimization on my device possibly due to the fact that I’m running 4.1.2. ‘mdvenna’ is using the Galaxy Nexus running 4.2.2. and it works on the Nexus 4 also. 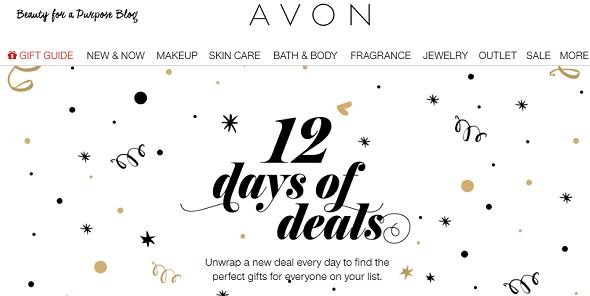 No Turtledoves Here – 9 Stores With 12 Days of Deals

Now that Black Friday and Cyber Monday are over, you might think that the deals...

8 comments on “Youtube Slow on Android Phone? Try This!”