When I saw the tombstone for Terry (who was the last confirmed casualty from Season 6), my mind raced, eager to see who the next tombstone was for.

It’s the final season of True Blood which means it’s going to get really crazy.

Last season’s finale left us with a lot of questions for the next season and based on that episode, I think I have some predictions seeing as it’s the final season.

After consuming fairy-vampire Warlow’s blood, which enabled vampires to walk in the sun, Eric moved back to Scandinavia and relaxed in the mountains, basking naked in the sun with a good book.

When Warlow died, the power of his blood died with him and the vampires lost their new-found ability to walk in the sun.

We last see Eric, oblivious to this new development, burning up.

People are wondering if in some way, Eric survived.

I think Eric is really gone but he will be used for the last season in flashbacks perhaps appearing to Pam who despite going off to find Eric, somehow managed to survive the sun. The last image we saw of Season 6 was the infected band of vampires descending on the town while they’re gathered at Merlot’s.

Like, everyone is in one place and they’re about to get attacked by a nasty bunch.

I think that some major characters both vampire and human (and other race) will suffer losses. Maybe Tara will sacrifice herself for her mom (who we see bonded at the gathering). Jessica will probably repay her debt to the Sheriff.

Either Bill or Alcide is going to die probably in the middle of the season and Sookie is going to end up with the one who doesn’t.

Although I fell in love with True Blood after binge-watching the first 3 seasons, I have to admit that I have a new favorite show.

I can’t wait for the new season of that show to start and that will be after True Blood has ended. I’m not entirely tired of True Blood but if this is the last season I think I can live with that. 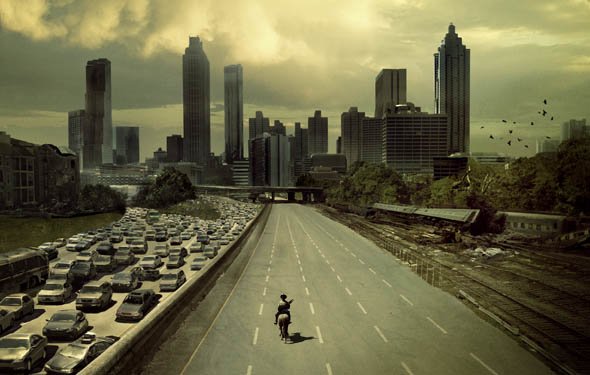 I’m up to date on True Blood and I needed something else to watch so...

Every morning I get an email from Amazon about their Deal of the Day. I’m... 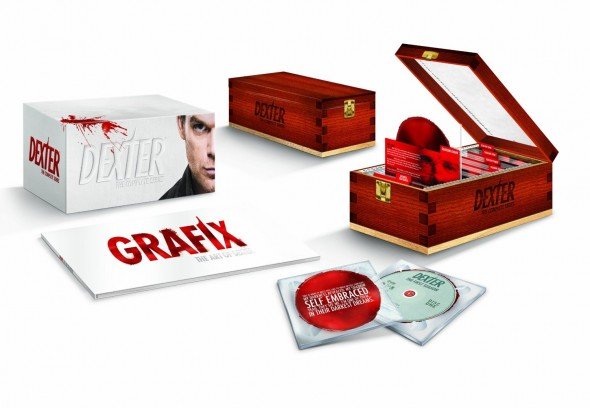 Dexter: The Complete Series Collection (70% Off)

I love today’s Amazon Deal of the Day. It’s Dexter: The Complete Series Collection and...