It’s one of my favorite songs on Action Bronson and Statik Selektah’s Well Done album from 2011.

For the sample, Statik Selektah dug deep into the bins for some rare 70’s soul courtesy Tomorrow’s People. The song “Lovers to Friends” is the first track from their only album, Open Soul, released in 1976 by Stage Productions.

I can’t even begin to point out the points where Statik Selektah chopped up this piece. He chopped drums, various vocals and the sax riff from every corner of the song and made a nasty banger of a beat.

It’s a fine piece of work from Statik Selektah and for this I salute and say “well done!” 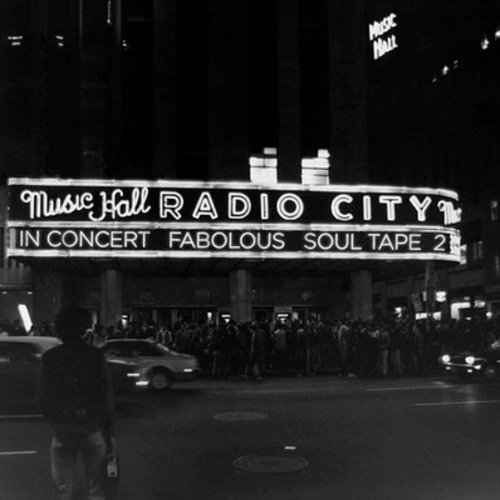 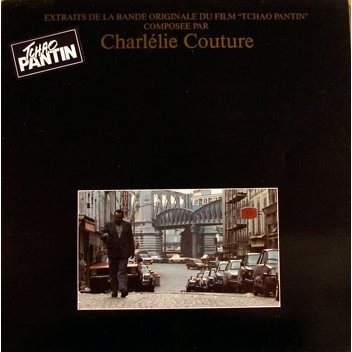 I’ve been bumpin’ the new Roc Marciano on repeat for a week now. My favorite...