So I just saw a video on the whole process of making a simple beat minus the mixing and the mastering. I actually learned a lot from this excellent tutorial.

I can say that the process looks simple once you know what you’re doing but ultimately it takes a whole lot of creativity to come up with something that sounds great, what instruments to use, coming up with a good melody and so on.

The tutorial combines a lot of the previous tutorials and includes some that I haven’t touched yet but I’m guessing it’s ok to learn these now and understand them in depth later. I actually wished this was the first video I had watched because it makes everything else so clear.

There were some things that I saw that I always wanted to know how to do. I’m glad they covered these in the beginner tutorials. Here are just some of those things.

Basslines – 808 basslines make the beat sound heavy and bumping. I now know how to do this as it was covered in the tutorial.

Trap Drums – Snare rolls and hi-hat rolls have a rather aesthetic feel when listening to a beat. No wonder trap beats work well on the radio. I learned how to do these rolls as well as putting down other drum sounds – kicks, claps, toms to give the beat more flavor.

Adding Effects – I read elsewhere on the site about transitions but I’m not sure if some of these are the same thing. Tape stop was introduced in the tutorial and some other effects that made the beat sound great. I know that some of these are covered in the intermediate tutorials.

There were a lot to learn in this video (which is sectioned into about 9 parts) and is definitely a tutorial that I’ll be going through again and again. Making a simple beat is something I’ll be practicing while I go through the other tutorials.

I’ve completed the first week of the Beat Generals Challenge and have about 23 days to go.

That’s a lot of time still and I plan to keep practicing making melodies and using what I learned to create a simple beat at least. What I really can’t wait for are the tutorials on sampling because that is what I really want to do.

I’m still looking for some software to record my screen so I could at least put something up by the end to show my results and what I came up with. 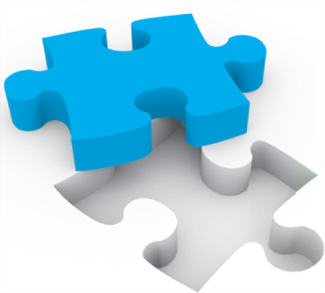