It’s 2013 and I’m trying to keep track of the movies I watch this year.

Every week I’ll review some movies I’ve seen during that week. This past week I watched four movies which I’ll review briefly below.

I’ve had this movie on my IMDB watchlist for a while now (probably more than a year), so it was just about time I watched it.

The movie is about a couple of hillbillies who don’t quite act like the ones you see in slasher movies set in the woods. They’re actually a couple of nice guys but the group of college kids who go to the woods don’t know that. Instead they judge them by their looks and when one of their friends is “kidnapped” by the hillbillies, they fight to get her back which results in blood, gore and hilarity.

I really enjoyed this movie although the trailer spoiled it for me. It’s a great spoof of films like Friday the 13th, Wrong Turn, Texas Chainsaw Massacre and all those other set-in-the-woods horror movies.

The movie is genuinely funny and entertaining and there’s a great message about misjudging people.

Don’t watch the trailer for this movie but definitely get this into your Netflix queue. Or, if you know how to search Youtube, you can do what I did and watch it for free.

This movie probably needs for me to watch it a second or maybe a few more times for me to really understand what’s going on.

It’s a sci-fi movie involving time travel about a man who kills people from the future. His older self is sent back to be killed by him but manages to escape so he could kill someone known as the Rainmaker who is responsible for the death of his wife.

It’s a nice and interesting concept but somehow I don’t get this movie the way I got The Matrix. At times the movie just got weird and seemed to run off on a tangent but I guess another viewing (which I doubt I’ll give it) may clear things up.

The ending also disappointed me. I guess I expected something different.

After a botched robbery, the titular character gets a call from his cousin in Africa about an easy bank job to knock off some diamonds.

The first hour was entertaining but after that it got weird with some African voodoo type stuff that just didn’t seem to have any relation to the plot so they lost me there. I couldn’t finish this film.

The action is OK but some of the stuff just doesn’t seem plausible as you can expect with these type of action movies.

Finally, a throwback. I watched this movie in the ’90s when it first came out and watched it again this week.

A mortician, played by Clarence Williams III, tells  three hoodlums some horrifying tales about the bodies he has in his funeral home. However, he seems to be hiding something as the hoodlums patience wears thin.

I love horror movies. I love hood movies (this one has a great soundtrack). Mix the two of them and you get this. Really good horror movie with a nice twist at the end.

Have you seen any of these? What do you think of them? 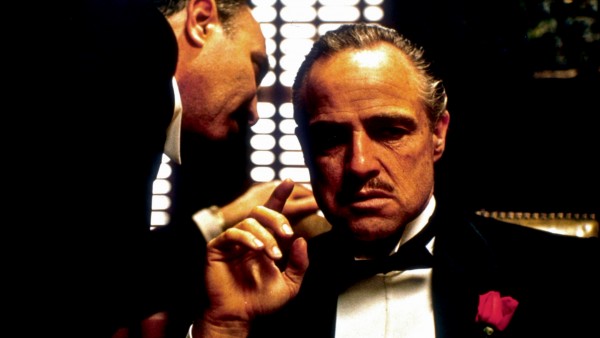 Over the last three months, I’ve watched about 85 movies online but haven’t posted the...