The Very Best of 2016: Another Roundup

We’re in the final days of 2016 and it’s that time again to reflect on the year that’s behind us as I’ve done in recent years. 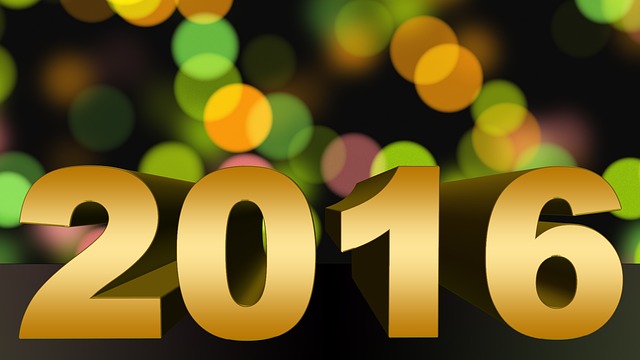 I’ve taken a look at all the lists I could find by looking at major music blogs and magazines and in this article I’ve picked out the #1 item on those lists and put together the very best of 2016.

Let’s take a look at what we’ve had this year.

I didn’t really agree too much with the lists that had Kanye West’s Life of Pablo or Chance’s Coloring Book. I haven’t listened to Coloring Book but I’m not really a fan of Chance’s rapping.

All I gotta say about these are, I gotta start watching FX. My favorites were Stranger Things and Better Call Saul as well as Daredevil‘s second season.

There you have it. The only thing you need to do now is to start listening, watching or reading the ones that you missed.

In the comments section below, give me your own opinions for each category. What was the best album you heard this year? Best movie you saw? Best tv show? Best book you read? Do you agree with the lists?